At the end of 2020, CoachDiversity Institute found itself under tremendous pressure due to the disruptions and uncertainty of COVID-19. The woman-owned small business headquartered in Washington, D.C., was hired to convert its existing content into a six-part, self-paced course for a branch of the United States military.

To adhere to a review schedule that was both ambitious and strict, the course had to be delivered in just 90 days. The organization, which provides workplace diversity and inclusion training and coaching certification, approached Skillable for assistance.

“I had already spoken to two other companies about developing this course, but when I spoke to Skillable I was immediately impressed by their level of engagement with and enthusiasm for the project,” said Dr. Towanna Burrous, President of CoachDiversity. “It was clear right away that Skillable was the partner we were looking for.”

CoachDiversity and Skillable agreed to a contract, and launched the project on January 15, 2021.

As a branch of the United States military, the client had strict standards and guidelines for content producers. CoachDiversity wanted to ensure that the resulting courseware met all necessary requirements, while also presenting a dynamic, appealing appearance that meshed with the client’s established visual identity. From day one, the Skillable team brought its expertise in developing self-paced and instructor-led training to the process of adapting CoachDiversity’s existing arsenal of material into a self-paced course that would be hosted on the client’s own learning management system (LMS) and tailored to the client’s size and unusual logistical requirements.

Skillable assembled a team consisting of a project manager, three instructional designers and a support role. In addition to providing services and resources to the technical training industry, the Skillable team includes talented instructional designers who produce high-quality training materials on a broad range of subjects for an even broader range of audiences. They welcomed the opportunity to contribute to the increasingly important field of diversity and inclusion by partnering with CoachDiversity to create a transformative experience.

The Skillable team worked closely with stakeholders and a subject matter expert at CoachDiversity to set the scope of the project, establish a framework for working together and develop a process for content development. The Skillable team was to develop a course consisting of six modules timed at 20 to 45 minutes, each with a knowledge check at the beginning that would be repeated at the end to gauge what the student learned from the module. Courseware development is an iterative process, and CoachDiversity and Skillable worked together throughout the project to convert the existing content into a format suitable for self-paced learning. Also, to meet the client’s requirements, the content had to be rewritten to target the student rather than an instructor. Objectives were created, and graphics were rebuilt to better suite the client’s targeted audience.

To gauge progress and, if necessary, make adjustments, the Skillable and CoachDiversity team invited the client to participate in two rounds of testing and review, once approximately halfway through the development process and once at its conclusion. After each session, the client confirmed that the courseware was being developed to its requirements.

Prior to the established deadline, Skillable provided CoachDiversity with six modules packaged into Shareable Content Object Reference Model (SCORM) format, ready for turnkey installation on the client’s LMS, along with a full set of storyboards to aid in further development and adaptation of the content.

CoachDiversity provided the course to its client, which expressed its appreciation for the approach the team took and with the overall quality of the material and began rolling the course out to thousands of service members at the beginning of April.

“Skillable created real value for us,” said Dr. Burrous. “We look forward to the chance to work with them in the future to create educational experiences that are both valuable and meaningful.”

Skillable can help you create custom courseware for your organization. Click below to learn how our team can assist you with your content needs.
explore services 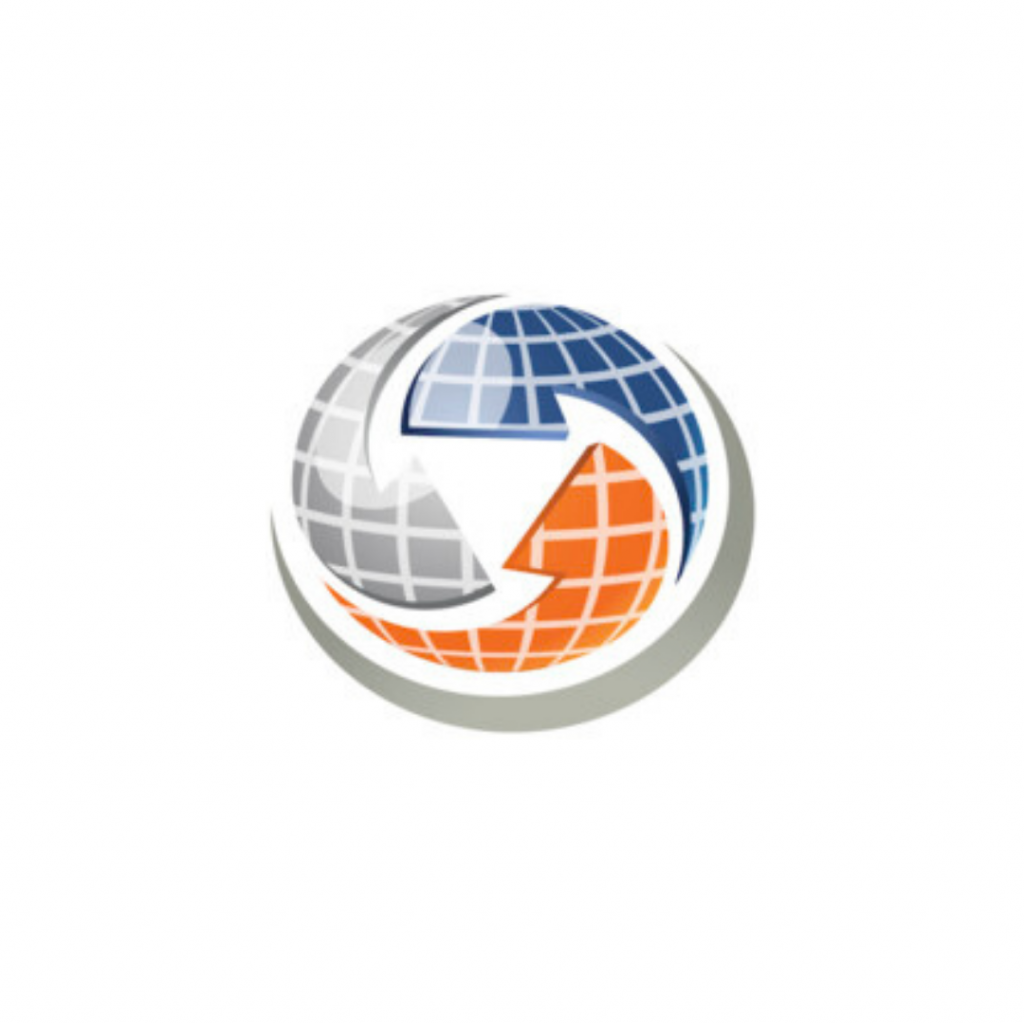 Achieving the LTI Advantage Complete certification within days of membership reflects their aptitude and focus on the education industry’s needs. 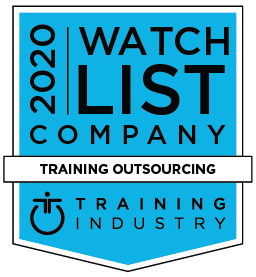 The 2020 Top Training Companies Watch List for the training outsourcing sector of the learning and development market is intended to help buyers of training services evaluate sales training providers, representing emerging or unique strengths and capabilities. 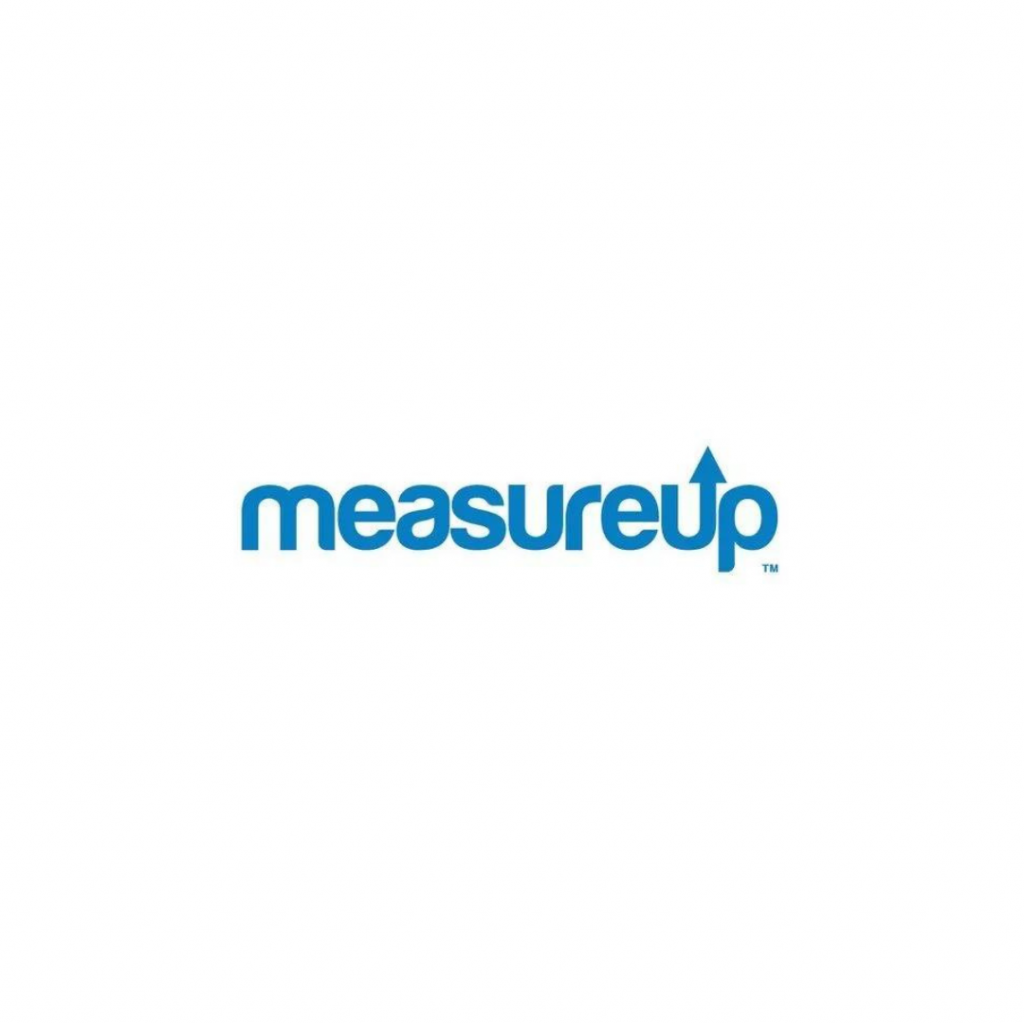 Challenge Labs are available on MeasureUp’s website, completing a wide range of resources for ICT professionals