Quickly and easily determine a Virtual Machine (VM) size based on lab needs.

Our December 17, 2021, platform release includes an enhancement that enables Lab Developers to select the VM tier or “size” that best suits the lab, helping to simplify the lab design process and optimize lab performance.

VMs are made up of many components, three of the more vital ones being: The amount of RAM allocated, compute power (vCPUs) and the number of network adapters used (Network Interface Cards or NICs).

Defining the correct size could be a cumbersome process, until now!

The Skillable team has created a set of VM tiers that reflect lab development best practices, helping to simplify Lab Developers’ efforts while selecting the VM combination that best suits a labs’ needs.

Check out the new sizing guide below:

Initial sizes available. Table and platform option-set will be updated over time.

When creating the VM tiers, we reviewed current VM configurations on our platform and optimal lab performance to identify the most effective groupings.

As of the December 15, 2021, release, Lab Developers now see a drop-down within our lab development platform to simplify the selection of RAM, vCPUs and NICs (see below). 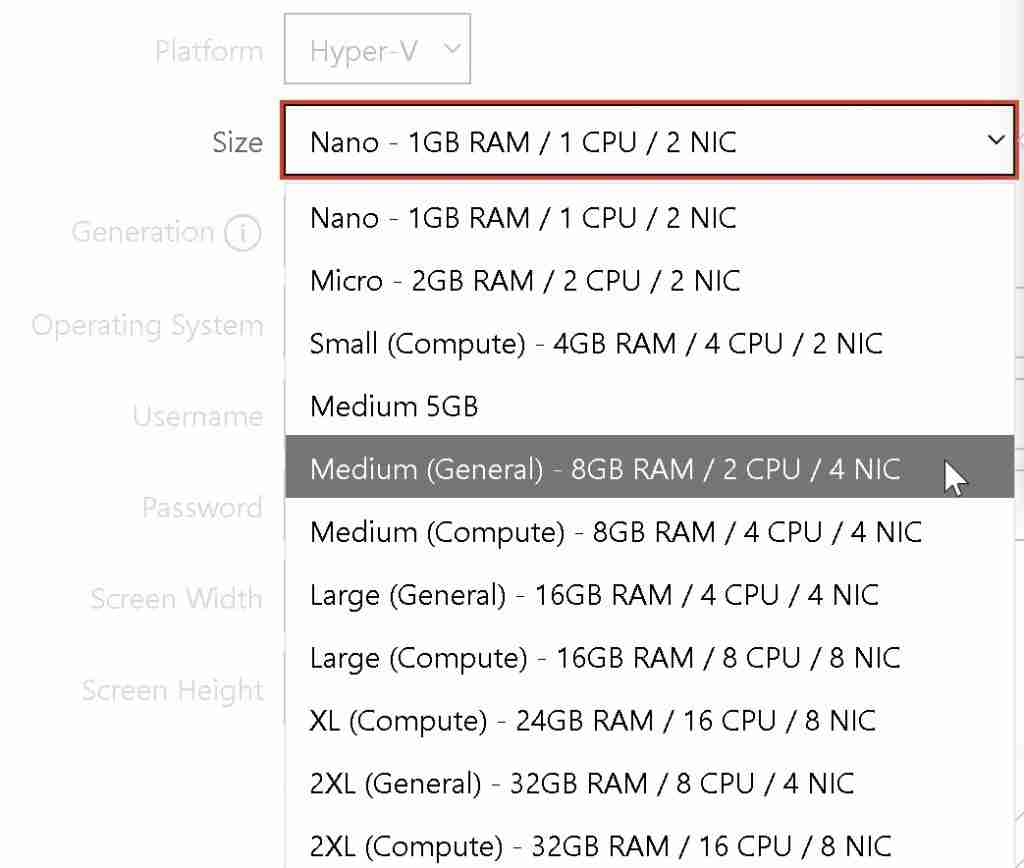 These new VM tiers have not been applied to existing lab profiles on our platform.

Lab Developers can update existing labs with a new size from the VM tier list or they can leave the lab as is.

All new and edited lab profiles will require a selection from the VM tier list.

A number of our customers use vSphere VMs, and they can continue to build with assurance that their labs will perform as intended with these new tiers.

With these new-sized profiles, a vSphere VM will have one processor and a number of cores that match the vCPU count of the profile.

Unlike Hyper-V, vSphere operates with the notion of processors and cores. These values are multiplied together to create a total number of vCPUs. For example, if you have 2 processors and 2 cores, you have 4 vCPUs. (Handy equation: # of processors x # of cores = # of vCPUs)

As part of the VM evaluation for this project, we noticed that a large number of VMs have more processors than cores.

In traditional computing, this is a common arrangement. In the virtual world, however, vSphere, as a hyper-visor, views everything as vCPU, and the processor versus core allocation has no impact on performance.

However, guest operating systems and licensed software do need to consider the difference. Software licensing, based on CPU count, looks at one of two things: Number of processors/sockets or number of cores.

Software licensed on processors/sockets requires licensing for each of the processors defined on the virtual machine profile, meaning licensing does not scale well as VM processor counts increase. Alternatively, software licensing based on cores will always be based on the vCPU value (processors times cores = vCPUs).

Growing within the new tiers

One thing to consider as you select a VM tier is that larger numbers do not always equal increased performance. For example, doubling the number of vCPUs does not necessarily equate to doubling the compute performance.

In practice, performance of virtualized environments does not follow a linear trend, and in some cases increasing the number of allocated resources may actually be of detriment to your lab’s performance. There are many reasons for this, but a few that are fairly common (particularly with larger vCPU counts) are when VMs span across multiple NUMA Nodes or fall victim to CPU Ready.

If additional/unlisted sizes are required, please submit a ticket to our Support team for review.

The team at Skillable is proud to continue innovating our lab design and development platform.

We encourage Lab Developers to login to our lab development platform and explore the new VM tiers, then evaluate if a switch to one of the new tiers would be a positive move for increased lab performance in an existing lab. 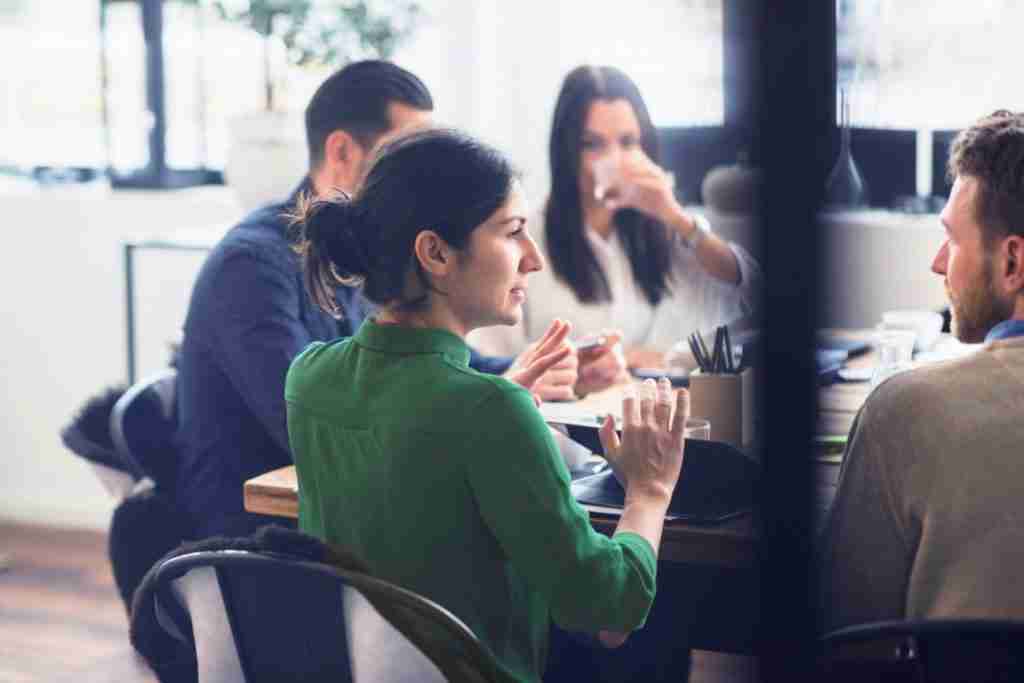 Simplify your Lab Development with the Template Gallery 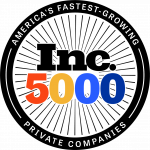